Last week was loaded with game releases. The two contenders for the top releases have to be Netent with Reel Rush 2 and Relax Gaming with Tower Tumble, a sequel to the megaways slot Temple Tumble. Firstly, lets look at Reel Rush 2. 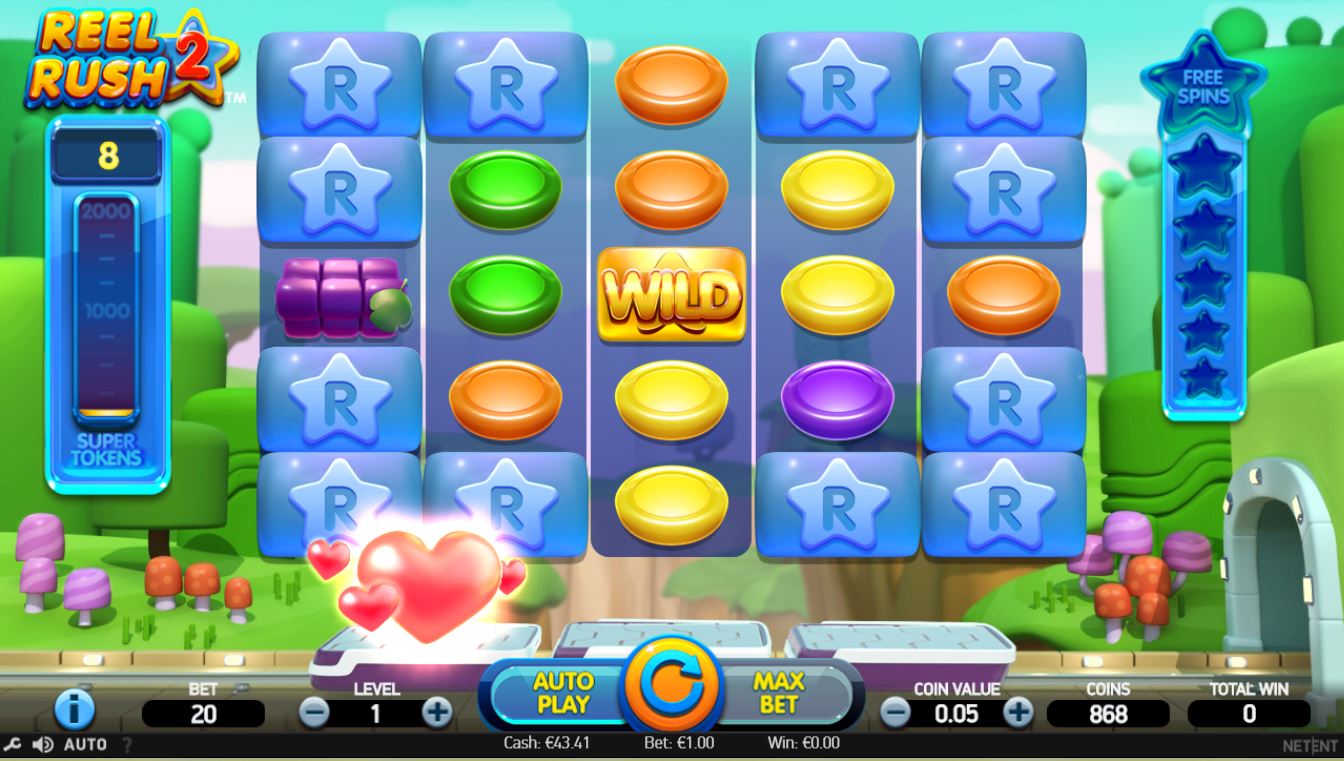 In Reel Rush 2, Netent brings back the cheery and delightful world of Reel Rush. As with the original, this is a 5x5 slot where more and more of the board is opened up as long as you keep winning. Compared to the original, this online slot also features a “feature train” rolling in from of the slot each spin. The train can bring things like 10x wins, respins, extra wins and super tokens for the Rush meter. What is the Rush meter you ask? Well when you have collected 2000 of these super tokens, you are in for the Super Free Spins mode! Netent did a good job in staying true to the original but still adding some exciting new features and all in all making the slot more crisp.

Tower Tumble, which is the sequel to the smash hit Temple Tumble by Relax Gaming. Using the Megaways system, Tower Tumble brings back the exciting mechanics we learnt to love in Temple Tumble. 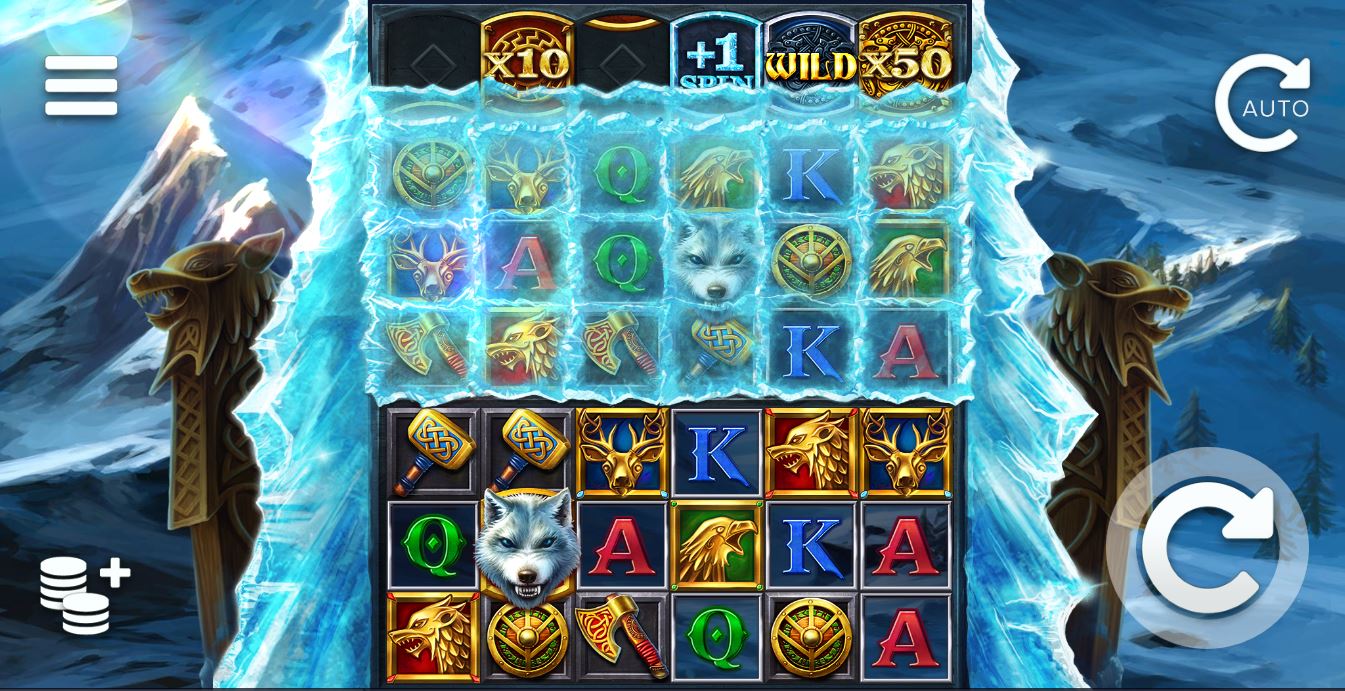 In Ice Wolf, your quest is to unlock the iced over reels. The reels start out as 6x3, but can after winning combinations unlock to a full 6 rows x 6 reels slot. This feature reminds us of Crystal Queen from Quickspin, where the frozen reels can be unlocked with some love from lady luck. Ice Wolf is the clear favourite of the two and as always, Elk Studios does not let us down in the graphics department. 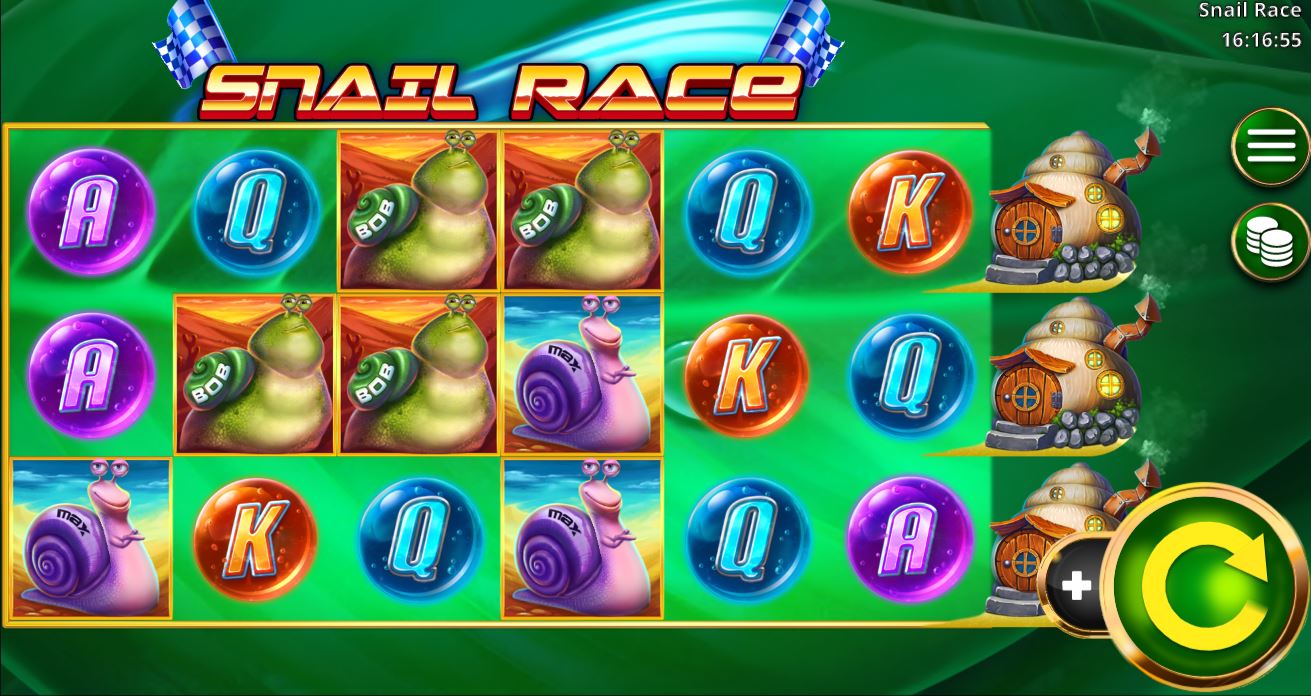 Snail Race by Booming Games makes us feel like the Dreamworks animated movie Turbo has finally gotten an online slot. Many of the characters seem to be cut straight from the movie itself. The game plays well, and if you have a need… for speed… then Snail race is the game for you! 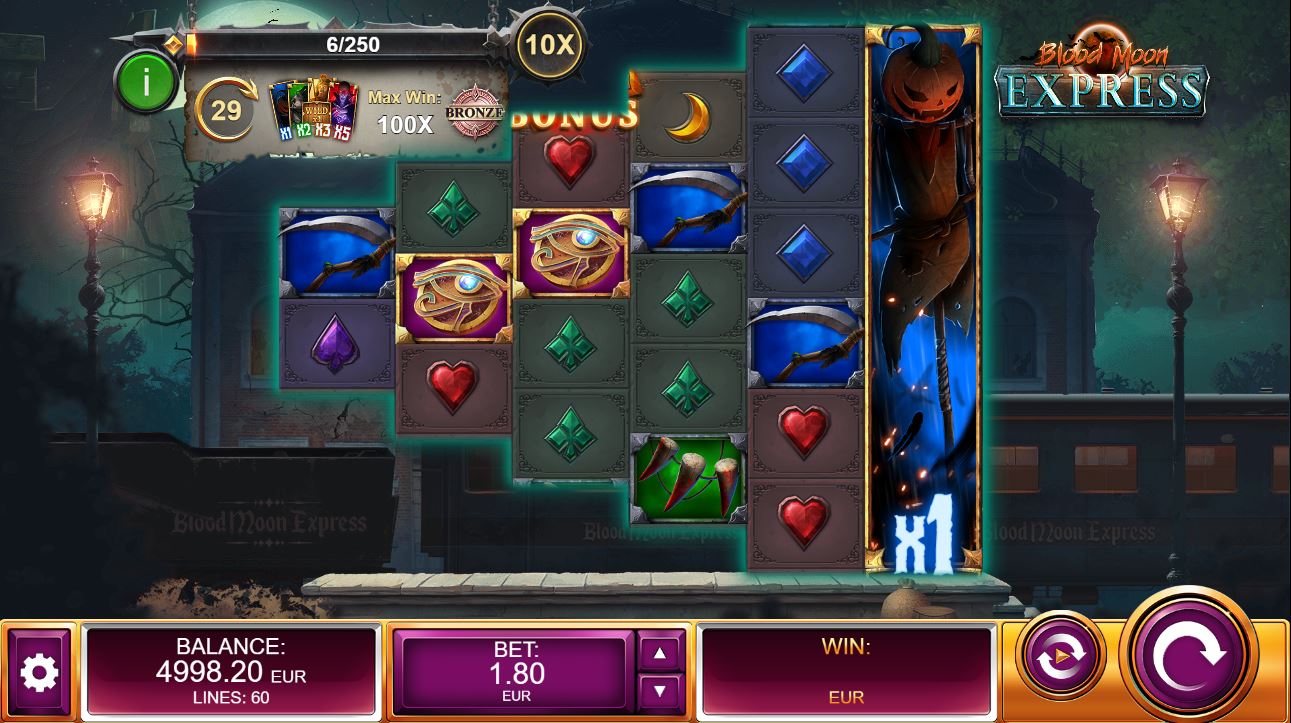 Blood Moon Express by Kalamba has a somewhat odd layout with it’s 2x3x4x5x6x6 format. This online slot has a fascinating Mission system where you choose your amongst four different missions and if you can complete the mission in under a certain amount of spins, you’re a winner! 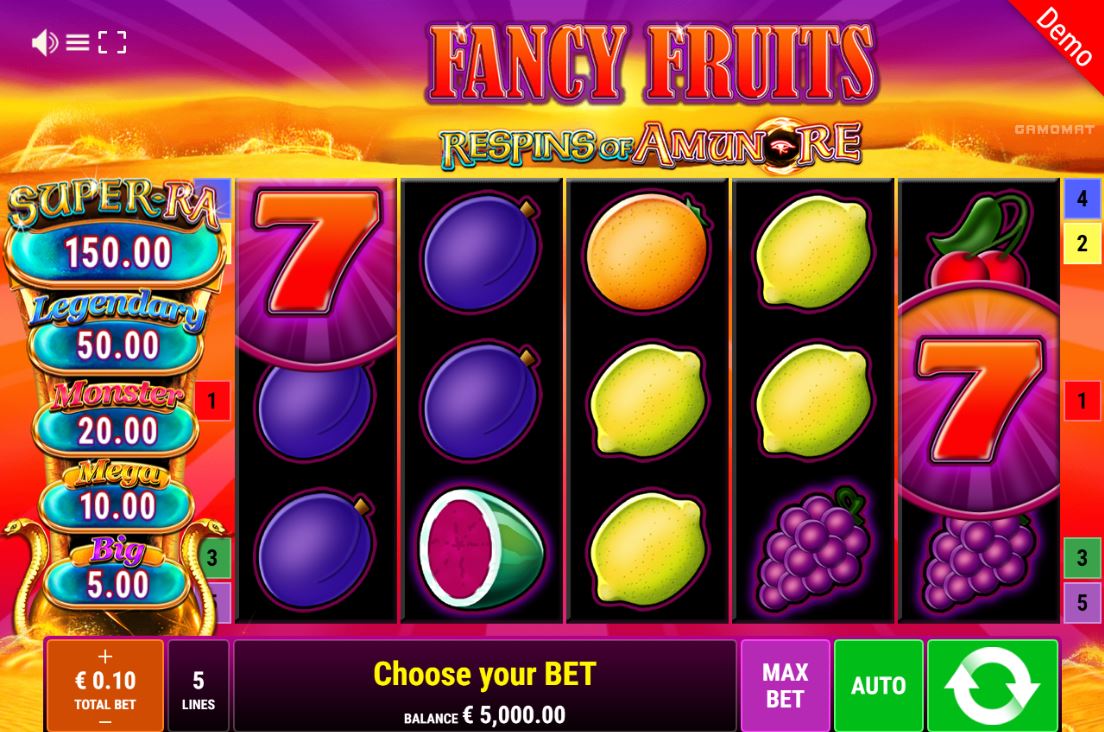 Fancy Fruits Respins of Amun is another Fancy Fruits remake by Gamomat. Fancy Fruits is, according to Gamomat, THE all-time favourite fruit based game which simply stands out with a colourful set of fruits and stunning top award. We’ll let that and this screenshot speak for itself.

Two weeks ago, the releases of Honey Honey Honey and Honey Rush from Pragmatic and Playngo showed us that providers seem to think there is a need to satisfy honey craving slots lovers. This week, Netent follow suit with their Sweety Honey Fruity, an online slot with an Asian theme. This slot is a lot more fruity than honey though. A good mid-month addition from Netent if you like the Asian theme.

That’s it for last week’s new games. Tune in next week for more slots!

And don't forget to check out our Casino Promotions!