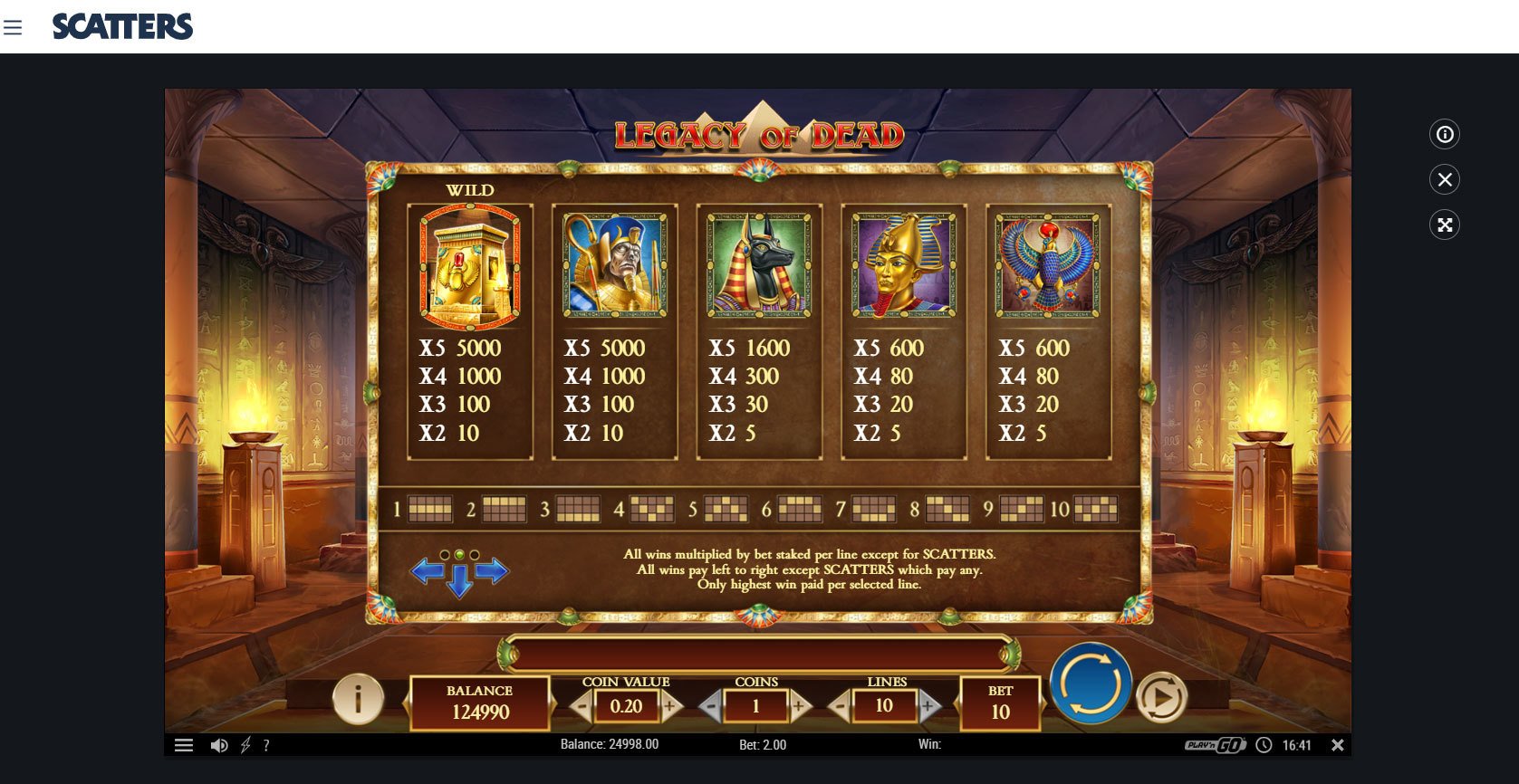 Have you tried Legacy of Dead yet? To be honest, the slot is not Play’n Go’s most original work as some of the symbols are copied from their other Egyptian theme games. This has gotten us thinking about the way slot studios decide on which themes to go with when making new slots.

Let’s take a stroll down memory lane to try to get a glimpse of the collective mind of a slot studio. After the success of Book of Dead, Play’n Go seems to have really gotten a taste for Egyptian slots. Here’s the full list of Play’n Go slots with an egyptian theme.

As you can see, they tried Egypt in 2013, and it didn’t work. Perhaps the mixing of Leprechauns and Egypt, two of the most used Slot themes, was not a recipe for success. They went back to the drawing board and chose a tried and tested mechanic for Book of Dead and boom - smash hit.

After the success, they started working on their next Egyptian slot. Legacy of Egypt, released in 2018, proved to be good enough to spur an all out Egypt decision from the bosses at Play’n Go.

Now the question everyone wants to know is: Will 2020 be a year where Play’n Go ventures outside of the Nile valley or are we in for Book of Egypt, Rise of Anubis and Ankh of Dead?

Maybe there is such a thing as too much of a good thing, who knows. Then again, if it ain't broke, why fix it.

One thing we do know here at Scatters is that we love Book of Dead!

You can play Legacy of Dead and many other Play'n Go Slots in our Slots Lobby!